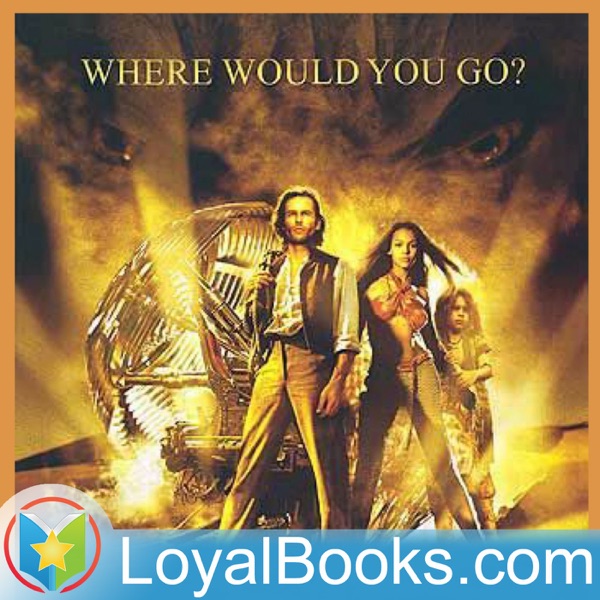 A science fiction novel first published in 1895, The Time Machine was the first depiction of time travel, and the reason Wells consequently coined the term “time machine” which is now universally recognized. Furthermore it is considered to be one of the precursors to the science fiction genre and the Dying Earth subgenre. An undeniable classic, the novel offers a gripping plot, speculation, and an innovative portrayal of man’s hopes, fears, and human nature in general.The tale opens with the introduction of an English scientist and inventor, simply referred to as the Time Traveler, who hosts a dinner party for a number of guests. After dinner, the Time Traveler gives a lecture to the present men stating that time is simply a fourth dimension, and that time travel is in fact possible. He proceeds with a demonstration using a smaller model of his time machine and apparently makes it disappear into the future, though the group does not seem convinced. The following week the men return, as does their unkempt host who stumbles in, and subsequently begins the narration of his incredible account. His journey begins when his time machine takes him forward in time to the year 802,701 AD, where he encounters a society of small robed humanlike creatures called Eloi, who although possess beautiful features, are quite delicate. After exploring the area, the Time Traveler returns only to find his time machine missing, and decides to drop the matter for the time being. As the protagonist gets better acquainted with the Eloi, he infers that they lack curiosity and are rather lazy. In addition, he also comes across the bestial subterranean nocturnal Morlocks, who he believes to have taken his time machine. Left among two opposing races in a slowly disintegrating Earth, the Time Traveler must find a way back home, while simultaneously trying to uncover the roots of such a dark future.A great influence on future works alike, The Time Machine in turn encouraged and set the bar for other authors to pursue similar ideas and fuse adventure with philosophical speculation. Exploring various ideas including the repercussions of evolution, capitalism, and social class division, Wells not only creates an entertaining story, but also successfully accentuates the flaws of society.

The Red House Mystery by A. A. Milne
Loyal Books

Welcome to Himalaya LearningDozens of podcourses featuring over 100 experts are waiting for you.
Sorry, something went wrong at our end, please try again later.